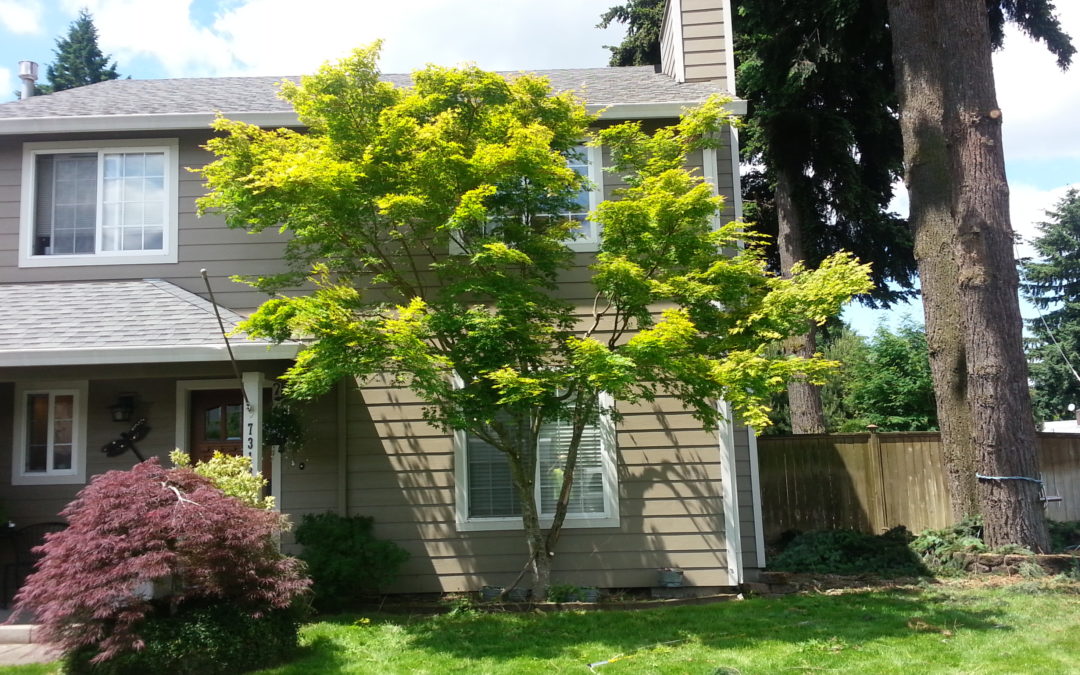 OXYGEN PROVIDER – One day’s worth for a family of four is provided by a single tree. In 2008, Columbia University researchers found that children living on tree-lined streets were less likely to develop asthma.

EMISSION COMBATER – If a tree absorbs one ton of carbon over its lifespan, it’s like erasing 11,000 miles of car emissions.

AIR PURIFIER – One acre of trees has the ability to remove up to 5 tons of carbon dioxide and up to 13 tons of other particles and gases annually. A single tree might absorb up to one ton of carbon over a 40-year lifespan.

SECRET SHOPPER – Trees add value. According to Morton Arboretum, shoppers in well-landscaped business districts are willing to pay up to 12% more for goods & services.

ENERGY SAVER – Carefully positioned trees at home or the office can save 25%-30% of energy consumption. Deciduous trees are the most beneficial for energy savings since they provide shade in the warmer months and allow the sun to shine through their leaves in the colder months.

STORMWATER FILTER -100 mature trees can capture up to 100,000 gallons of rainfall per year, reducing runoff and filtering water.

PEACEMAKER – Trees reduce crime, stress and illnesses. According to North Carolina State University, a well-placed tree can also block noise by up to 40%.